Get fresh music recommendations delivered to your inbox every Friday.

The Girl in the Basement (Stripped Acoustic Version)

from The Waiting Wolf by Vespertina 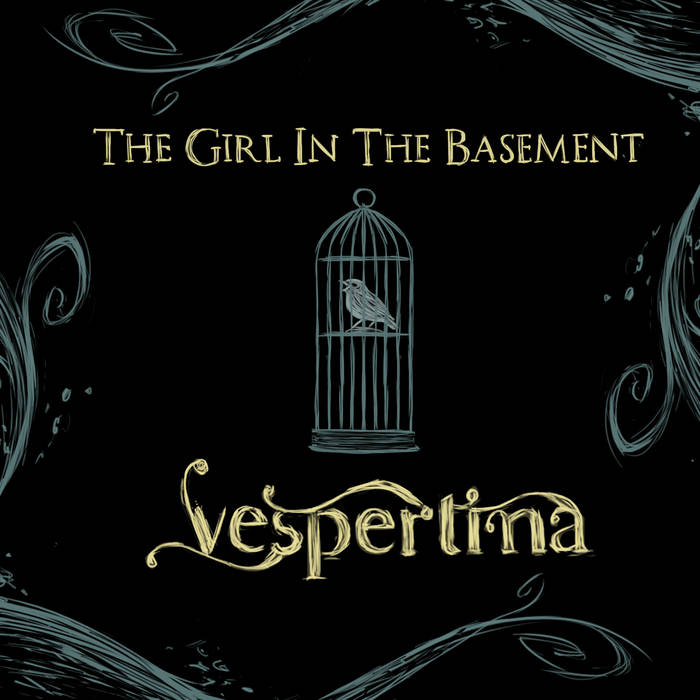 Raw mix of what I sent to Stoupe before he put the beat in. This feels even lonelier.

Bandcamp Daily  your guide to the world of Bandcamp

Bonobo stops by to talk about his new record Fragments